The huge sandy beach and the nature is the big attraction on Fanø. Here is space for being active and for peace and contemplation.

Fanø is characterized by a maritime history which can be seen very clearly in the old houses from the 18th and 19th centuries in Sønderho and Nordby. The city centers in both villagfes are well-preserved and exude cosiness and romance.

Both the museums Fanø Skibsfart og Dragtsamling and Fanø Museum, as well as Hannes Hus and Sønderho Old Rescue Station in Sønderho, tell about the island's exciting maritime history.

Fanø has attracted artists since the 19th century and especially Sønderho has had a whole colony of artists. Fanø Art Museum exhibits many of these, both deceased and living artists. 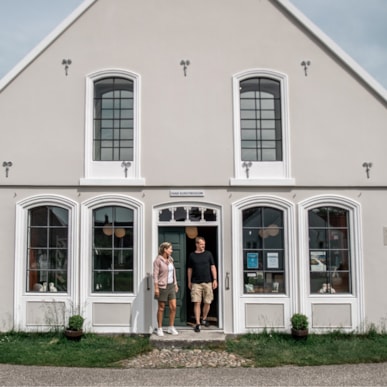 Throughout the past 100 years and up till today Fanø has attracted a constant stream of artists, who more or less settled down on the island. 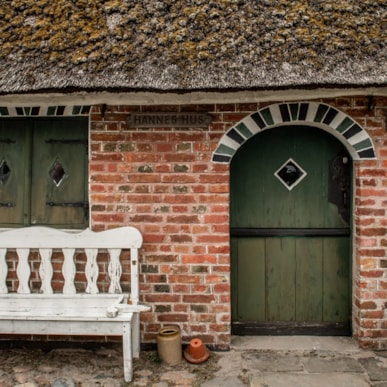 Hanne’s House was aquired by Fonden Gamle Sønderho (the Village Trust) in 1965. The house dates back to  the 1770s, owned by the same family ever since.

Fanø in the Atlantic Wall

Fanø was an important part of the "Atlantic Wall" built by the Germans from northern Norway to southern France during WWII. 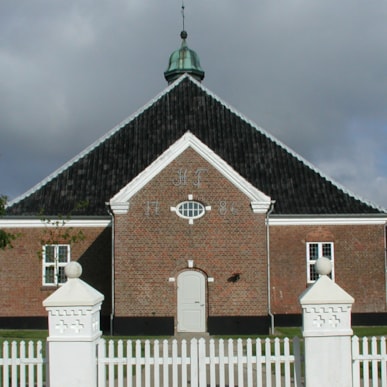 Nordby Church on Fanø is a beautiful and highly distinctive church in the so-called "assembly hall" style with seating for 700. 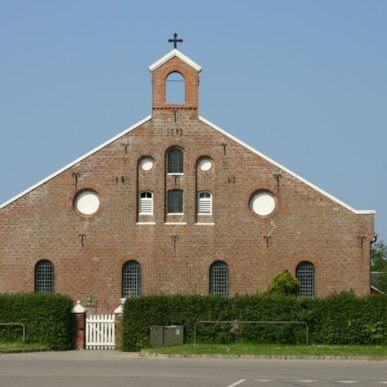 Sønderho Church was built in 1782 and the construction is quite unique. According to local tradition, it was built as a narrow nave with a built-in transept. As the population grew, extensions were added. 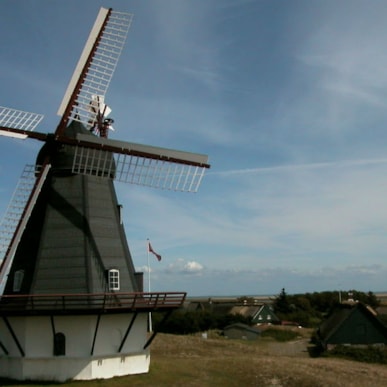 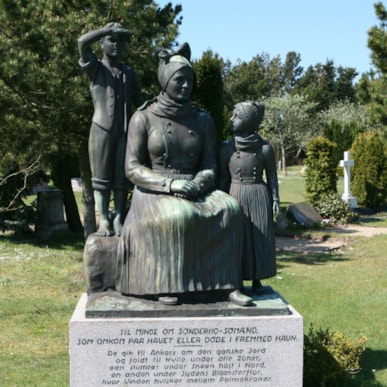 The Maritime Memorial - The new cemetery in Sønderho

The Memorial at the new church-yard is a monument to those who lost their lives at sea. 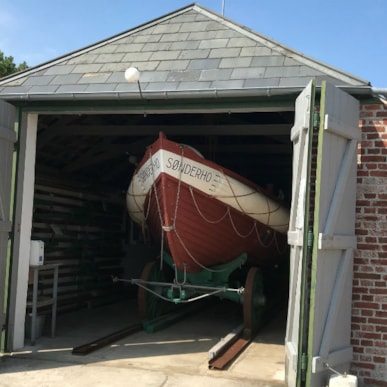 A lifeboat was vital to the communities along the west coast, the Station dates back to 1889. 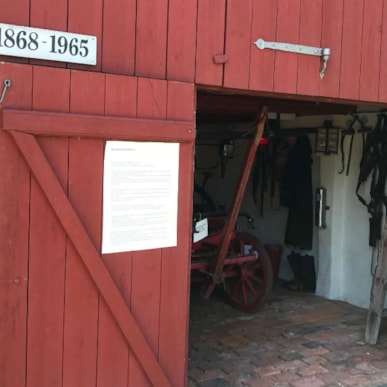 The Fire Station dates back to 1868, it is one of the oldest and best preserved in Denmark. 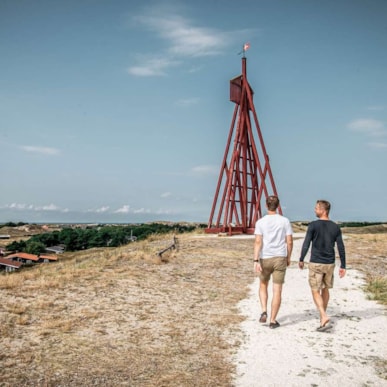 The seamark Kåveren is one of two leading marks which were used by sailing ships to navigate safely from the North Sea into the tidal channel of Knudedyb. 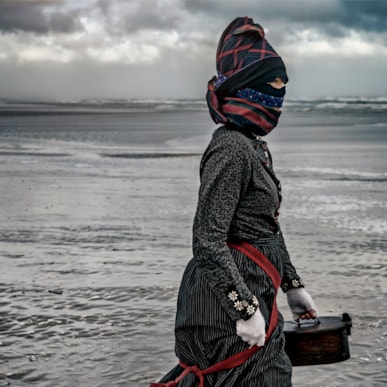 The traditional women's dresses from Fanø is one of the most characteristic aspects of the island. For more than 200 years, also well into the 20th century, these dresses were worn on an everyday basis. The last woman from Fanø who wore the Fanø Dress daily passed away in 1972.