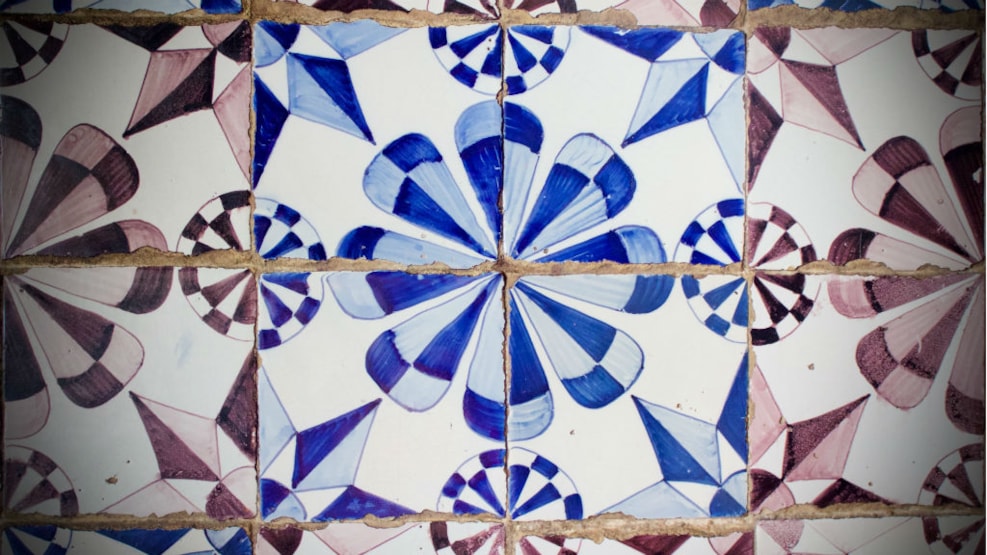 Sønderho Kro on Fanø, founded in 1722, is one of Denmark's oldest and best preserved inns overlooking the marshes and located in the middle of The Wadden Sea National Park. Here you get the best opportunities to experience world class Danish nature.

The old "skipper-village" with its almost 300 well-preserved thatched cottages is always worth a visit. In between the cottages you will find a labyrinth of narrow paths and small winding roads to explore.

Throughout Sønderho's history, sailors and other travelers have come to Sønderho Kro. Exotic languages have been spoken here, and the local traditional music has been danced, played and sung for almost 300 years. And you can still get a vivid impression of the old life as you walk through the hotel's variegated rooms, with Dutch tiles and green, blue and red panels.

The inn has 13 rooms, each with its own character, all named after the city's old ships and former innkeepers. You live in the middle of the historic city, where you can walk along the narrow paths between the skipper houses. The inn is also located close to the dike, a few steps from a view of the Wadden Sea and marsh with the rich bird life.